Welcome to the Presby! 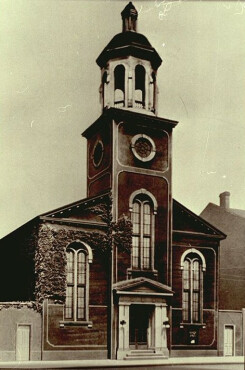 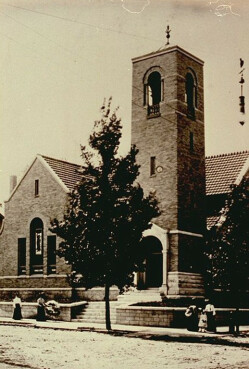 In 1791, Fort Hamilton was built. Once the tumult of early settlement life calmed, the settlers began to organize churches. The first church in Hamilton was the predecessor of the former Front Street Church, organized in 1810. In 1816, the former First United Presbyterian Church was organized as an Associated Reformed Church.

Today, The Presbyterian Church recognizes and understands the changes our culture has undergone over the last 30 + years since the church was unified. We are continually seeking ways to reach people in the heart and outlying areas of Hamilton. We recognize that the needs of the people have changed and we are taking steps to meet those needs through worship, fellowship, and community events for all. We are not our grandparents' church, but we still strive to meet the needs of all our congregation and community.

The Presbyterian Church of Hamilton is a member of the Presbytery of the Miami Valley.

For pre-school and elementary children every Sunday @ 10:45am 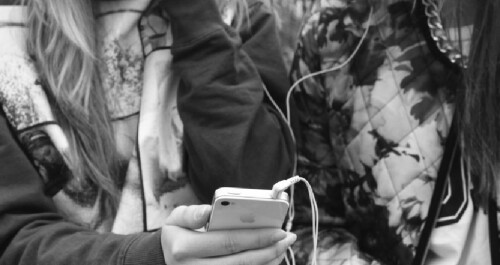 We have many opportunities for Junior & Senior High youth 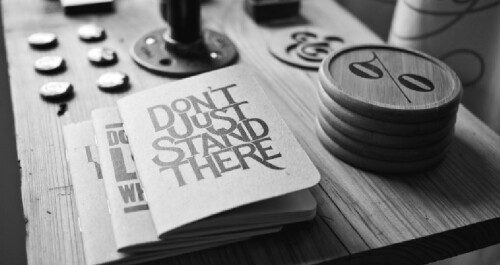 If you are interested in the dance class, please call the church office...